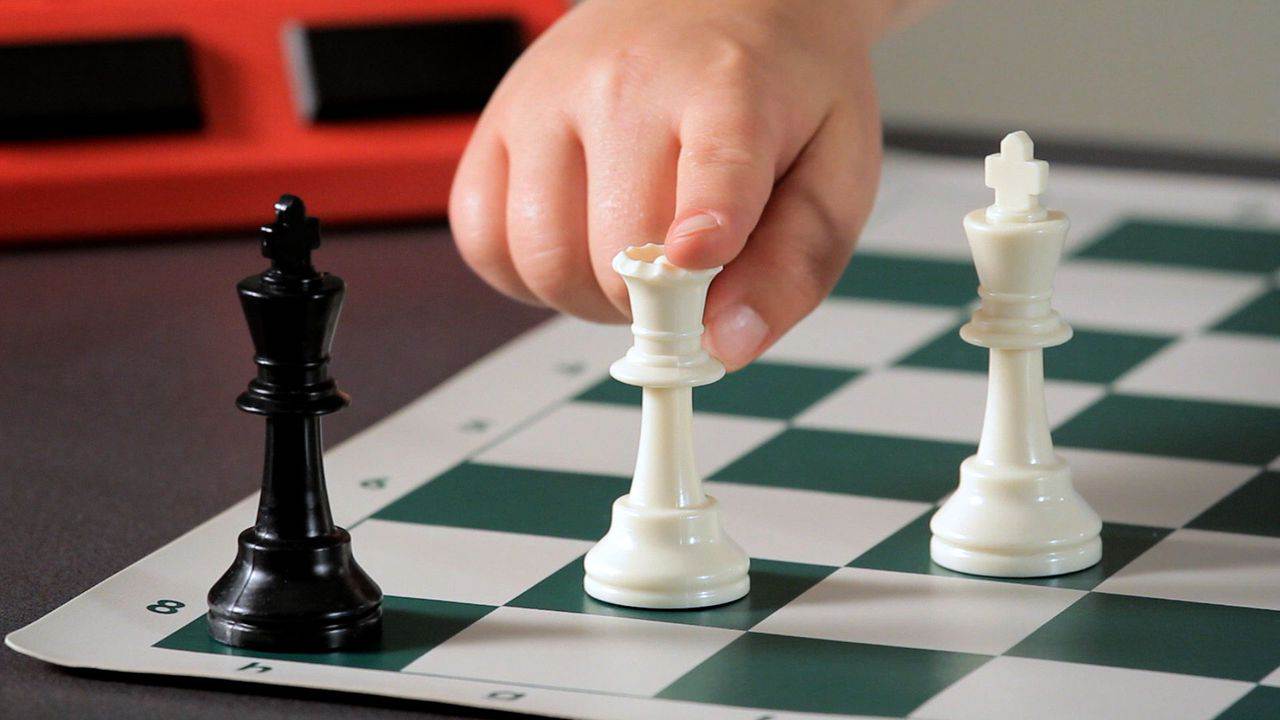 "In order to improve your game, you must study the endgame before everything else, for whereas the endings can be studied and mastered by themselves, the middle game and the opening must be studied in relation to the endgame." -Jose Raul Capablanca, World Chess Champion from Cuba, 1921-27. 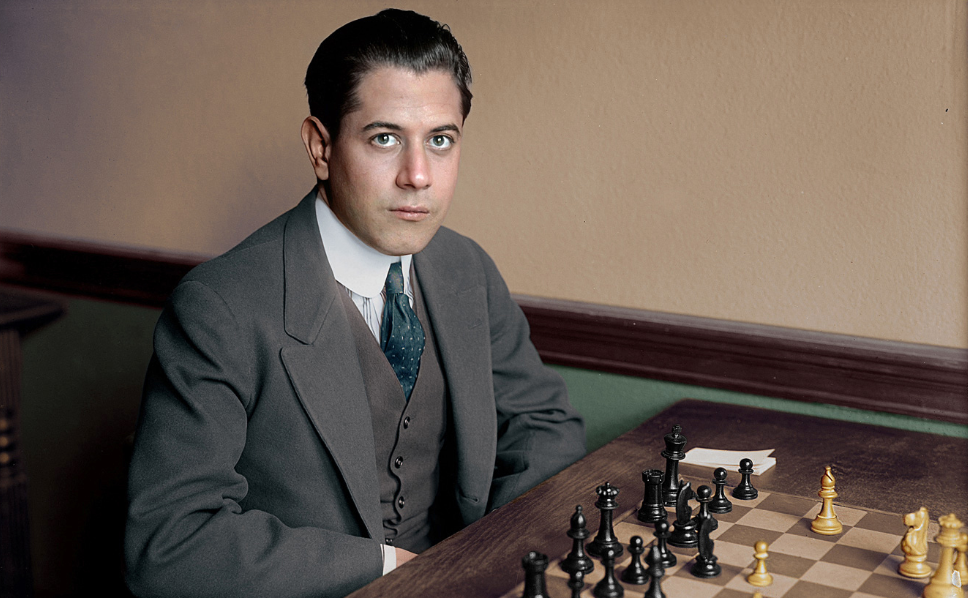 Solve a chess puzzle, enter the weekly drawing as often as you like, and win awesome prizes! Winners’ prizes are listed below at ChessPuzzles. If you don’t win this week, try again next week! Many puzzles are posted daily! 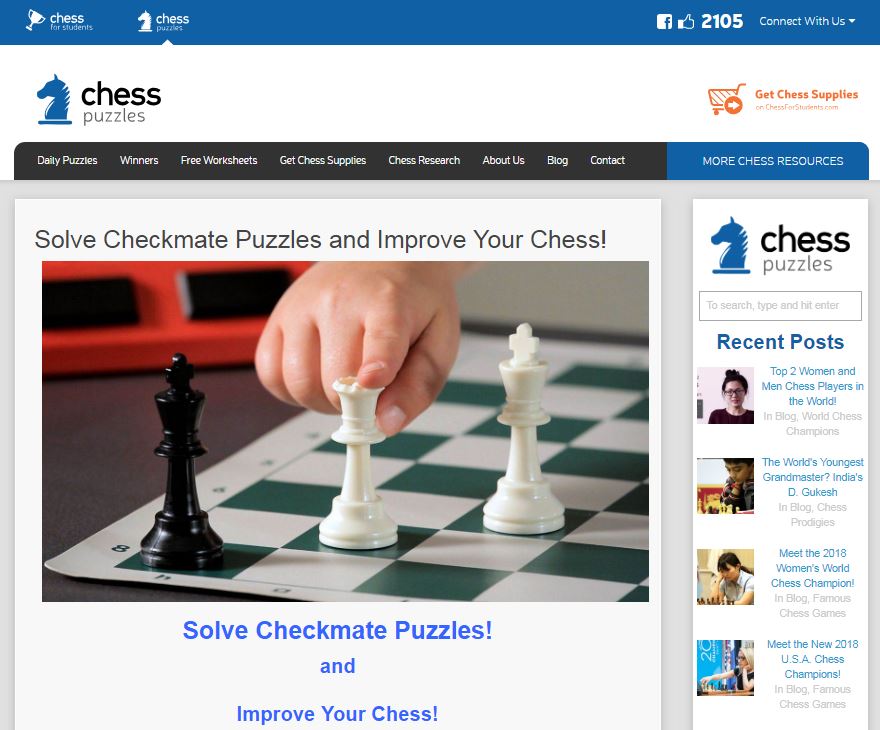