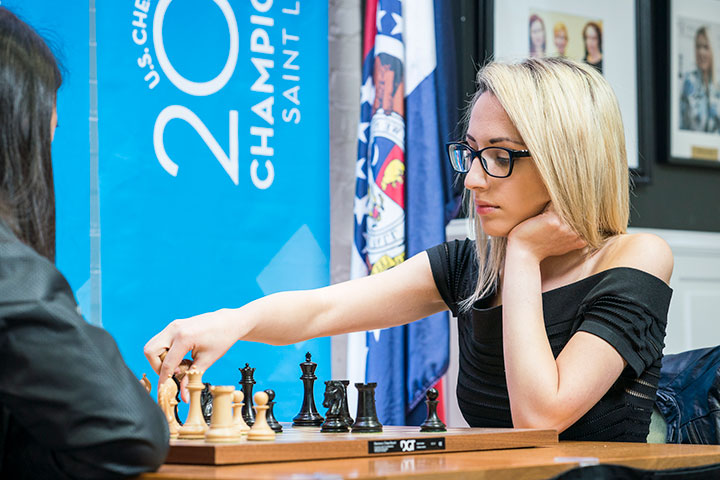 In Tiebreak Game 2 below, Paikidze threatens a beautiful 2-move checkmate! 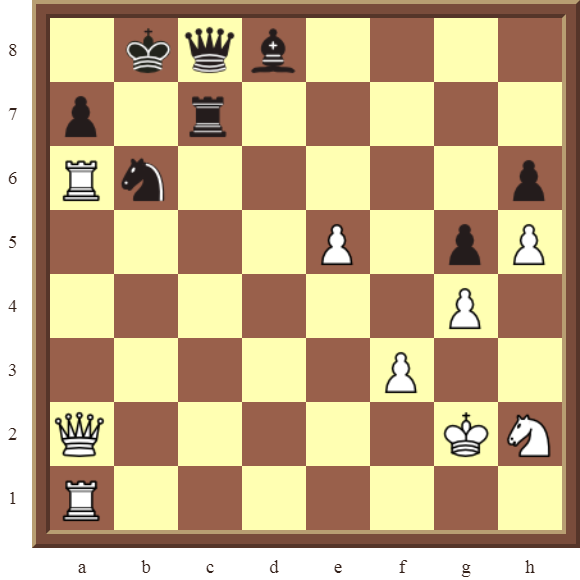 Nazi wins the Knight for free by threatening a 2-move checkmate! Do you see it?

Nazi threatens a 2-move checkmate, but it is not forced! After Nazi's Move 42, Black has three moves--and only one of the moves leads to the 2-move checkmate. Annie Wang actually resigned after Paikidze played Move 42!See below for Answer!

Tied after Round 11 in regulation play, 24-year old Nazi Paikidze wins the 2018 USA Women's Chess Championship, defeating 15-year old prodigy Annie Wang in Tiebreaks & Armageddon playoff games! Here's Tiebreak Game 2, with Paikidze playing the White pieces. After Annie Wang castled on the opposite side of the board, Paikidze launched a relentless pawn storm on Wang's castled King, arriving at this position after move 41.Nazi Paikidze is well-known for boycotting the 2017 Women's World Chess Championship in Tehran, Iran due to its hijab dress code. She said, “I will not wear a hijab and support women’s oppression, even if it means missing one of the most important competitions of my career.” She received support for her position from the United States Chess Federation (USCF) as well as prominent players such as Nigel Short and former World Chess Champion Garry Kasparov.Nazi Paikidze, born October 27, 1993 in Irkutsk, Russia. Her father was a mechanical engineer, and her mother a biochemist. Her father taught her to play chess when she was four years old.In 2006, Paikidze moved with her family to Moscow, Russia, which allowed her to participate in Russian tournaments. With continuous strong play, Nazi achieved her Woman Grandmaster title in 2010 and her International Master title in 2012. Nazi transferred to the USCF after moving to the USA in 2013. She has competed in the USA Women's Chess Championship four times. In 2015, she won 2nd Place; in 2016, Paikidze won 1st Place; in 2017, Paikidze won 2nd Place; and, now in 2018, she won 1st Place and is the reigning 2018 USA Women's Chess Champion!Answer:42. Rxb6+ axb643. Qa8#! or42. Rxb6+ Ka843. Qd5+, winning significant, overwhelming material.or42. Rxb6+ R/Qb743. Qxa7+!, winning significant, overwhelming material. 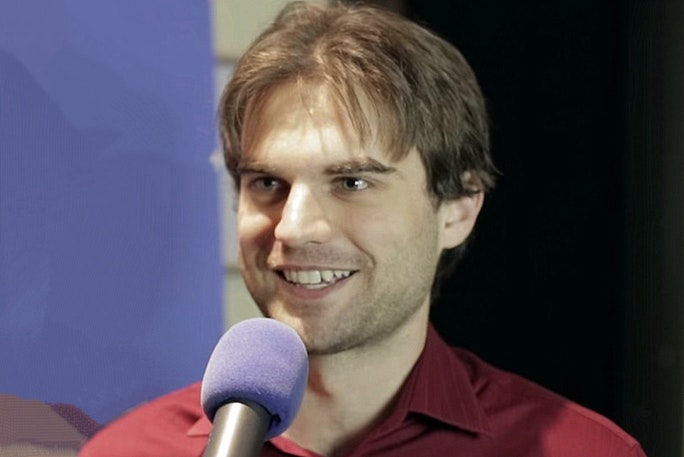 Samuel Shankland, born October 1, 1991, is an American chess Grandmaster and now the current 2018 USA Chess Champion. He learned to play chess at the age of 6, but did not play in his first tournament until the age of 10. He received his early chess education at the Berkeley Chess School.

GM Shankland is currently rated 2668, making him the the 7th highest rated player in the USA.

Shankland graduated from Brandeis University in 2014 with a degree in Economics. 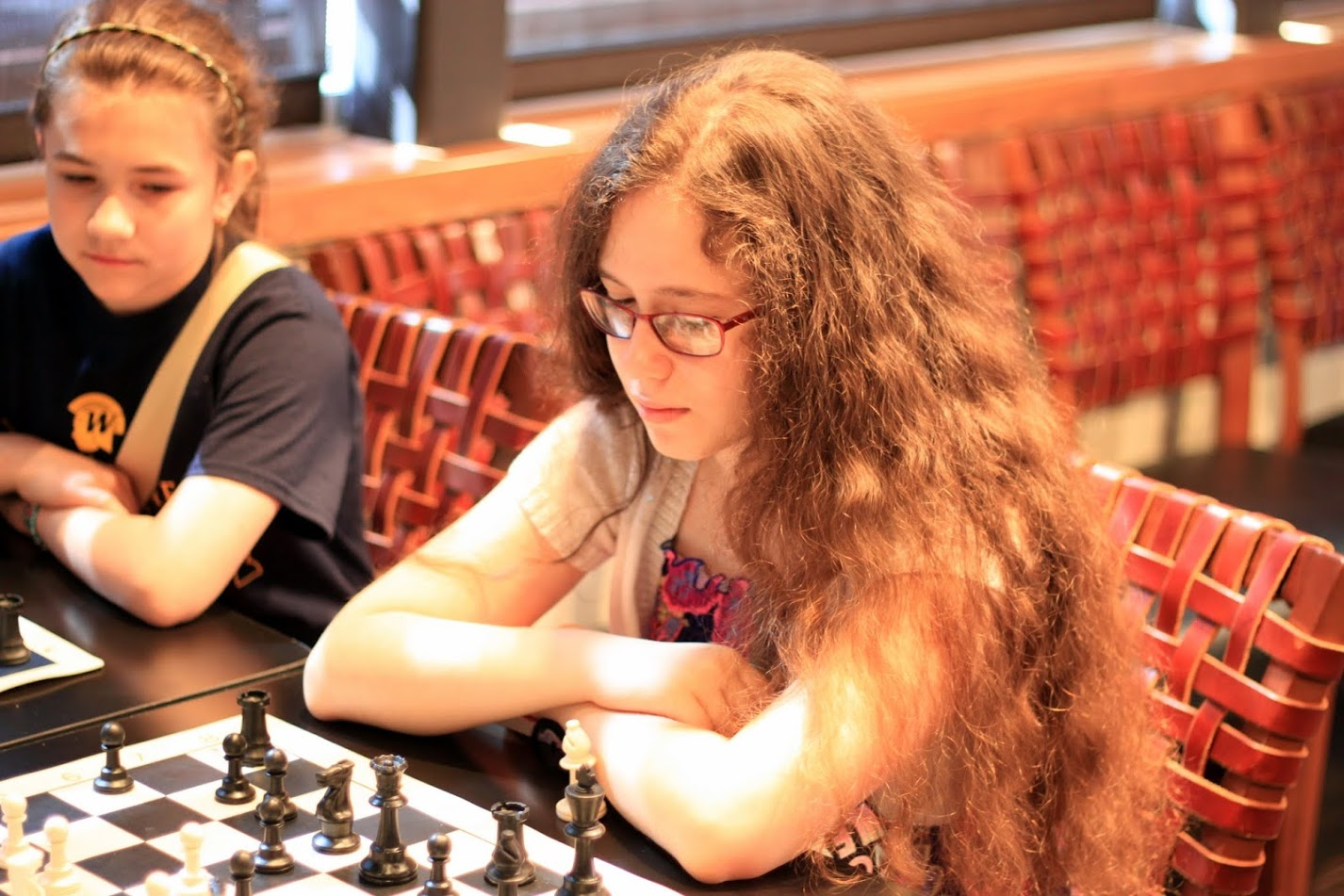 Chess research shows adding chess to your child's life is a wise and smart move! Chess can do great things for kids! Below is a collection of studies and papers that shows the ways chess makes a difference in your student's life. Research suggests chess increases intelligence and improves academic skills!  It's your move! Learn How Chess Makes Kids Smarter here >