Part of a Team

And, most importantly, scholastic chess tournaments give students an opportunity to earn ratings. Ratings!

To students in chess clubs, USCF ratings rank in importance right behind position on the club chess ladder.

Chess Club Ladder Competition is by far the activity that attracts the most attention, most interest and the most students to chess club in the school setting. Nothing will improve interest and attendance in a chess club more than a well-constructed and well-displayed Chess Ladder! However, shortly after ladder rankings, come USCF ratings! 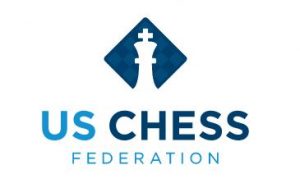 NEXT> Part 5: How to Promote Scholastic Chess Clubs in a school setting presents effective practices to increase attendance, enthusiasm and participation in  school chess clubs!