Top 2 Women and 2 Men Chess Players in the World! 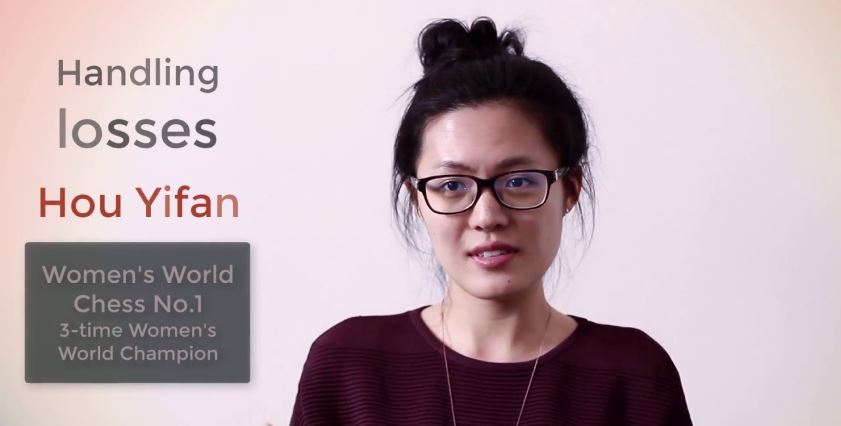 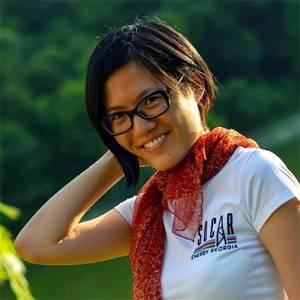 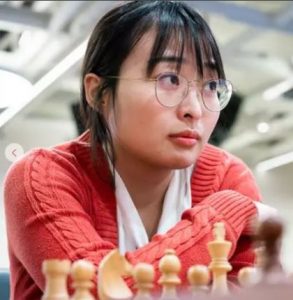 Top 2 Chess Players in the WorldJanuary 2019 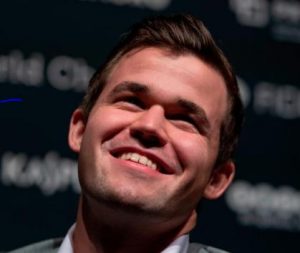 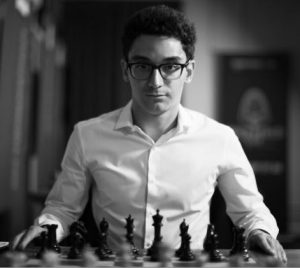 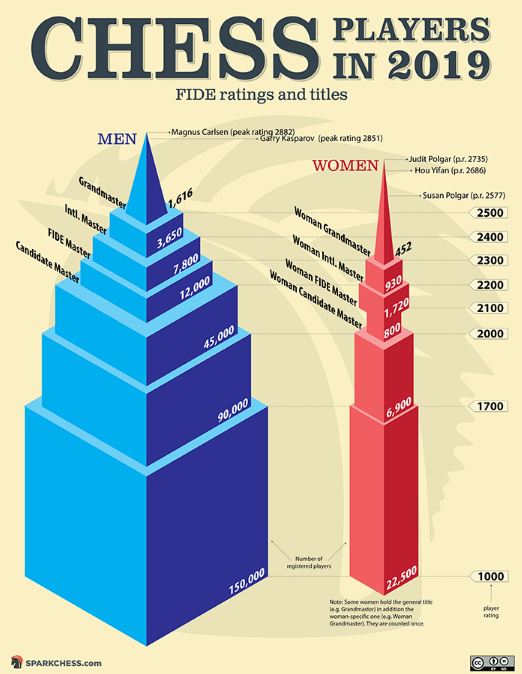 *FIDE, Fédération Internationale des Échecs--is a French acronym for the World Chess Federation who provided the data, valid for January 2019.

FIDE awards the following titles:Grandmaster
International Master
FIDE Master
Candidate MasterFIDE awards titles to players based on complex rules, but the most important is their rating. A 2200 rating is required for a Candidate Master, 2300 for FIDE Master and so on. Once achieved, titles are for life.In addition--and somewhat controversial--FIDE awards women separate titles--Woman Candidate Master, Woman FIDE Master, Woman International Master and Woman Grandmaster. The women's rating requirement for each title is 200 points lower than the general counterpart. Some women hold both titles!

Thank you for your business!